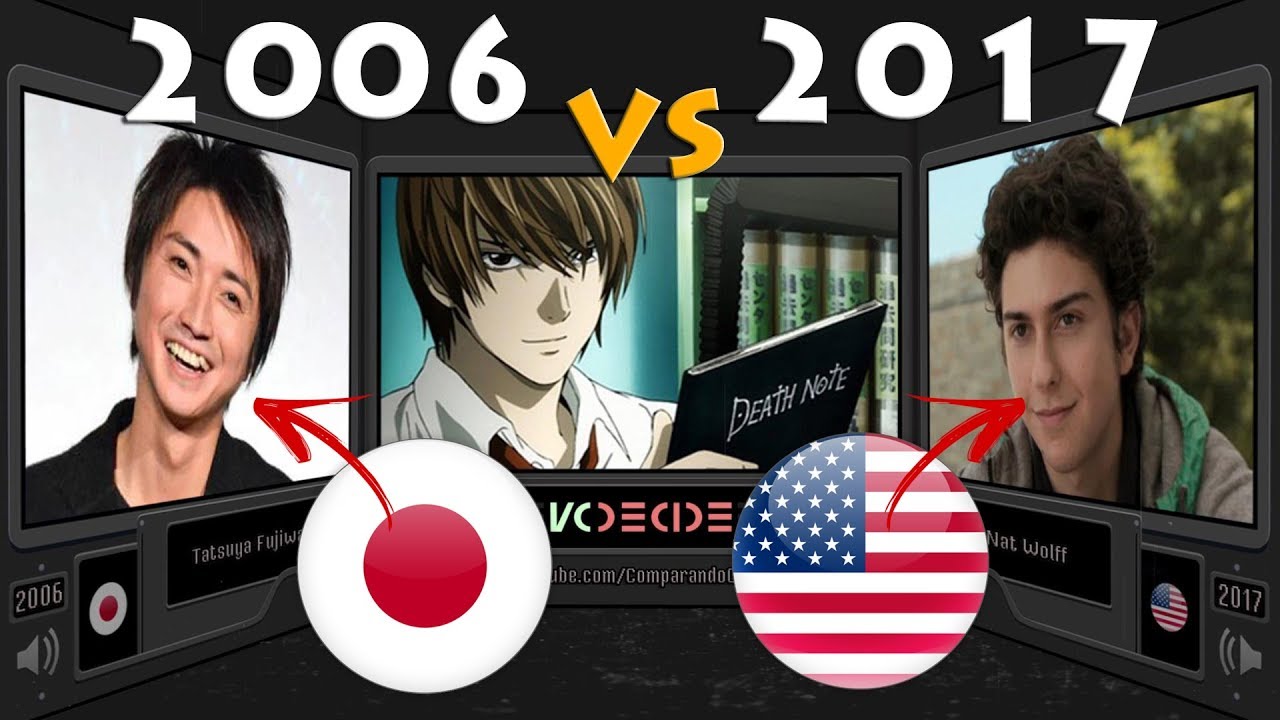 I saw the 2017 one first because its Netflix movie. 2017 Death Note is not bad although IMDB rating is 4.6/10 but for me is 5.3/10 so not bad and 2006 original Death Note’s IMDB rating is 7.9/10 but for me 7.2/10 so I think the original is much more good. Why original get this much but Netflix couldn’t and of course there’s some reason. First 2017 one is just too much fast to understand and some things were not described properly and 2006 one is much more understandable what is the main purpose, why everything is happening. 2006 one has the great twist on its own, where you will be blown by that but 2017 one’s twist became so much predictable. what I don’t like about 2017 one was the actors got too much carried away but what’s the reason but I must say Ryuk is the only best thing of 2017. After seeing the 2017 one I was wondering why not original story is not matched with the movie then I thought why not see the original 2006 one. Well Last I should both are good but this supposed to be a Mystery movie so for that 2006 Death Note is best.