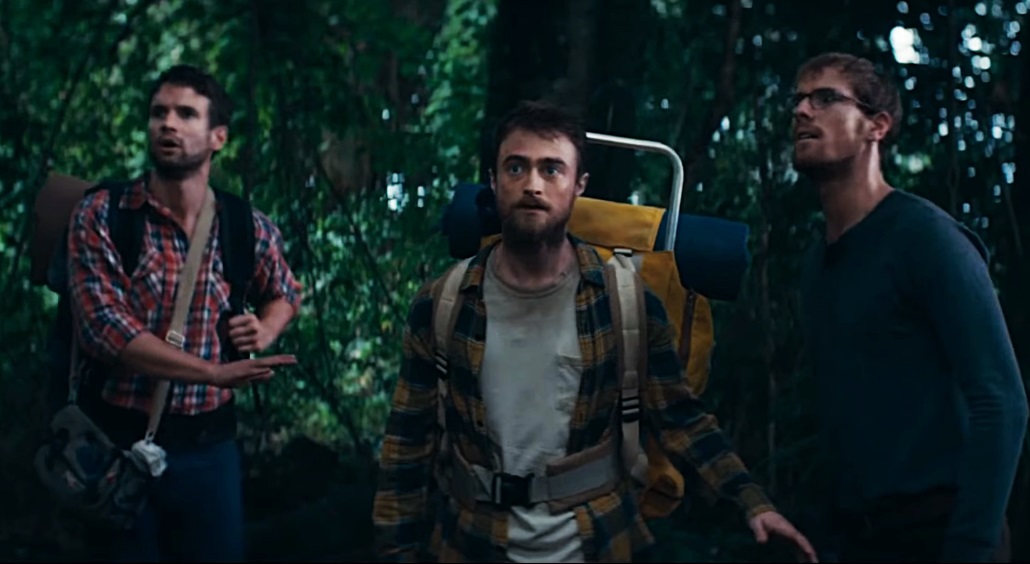 I am a fan of harry potter (Daniel Radcliffe) so I had to see this new movie of his but the sad truth is Daniel was only good as harry potter. The trailer was actually good so I thought this would be 9/10 for me but it was kind of 6.5/10, not so good.
I mean some contents are literally so good and I was really surprised to know that its a true story; I mean wow but I think Yossi character could have been much better if there’s another tall actor I guess I mean actually I realized that when I saw original Yossi. Some acting was like too perfect to believe. Daniel is supposed to be Israeli so English supposed to be kind of accent but some time h

e just forget to do accent and talk in pure English. There’s this one part where he saw his backpack and he got it from the river where the flow of water was too strong to even stand and he was drowning but surprisingly water was so clam for some time weird right and why Marcus got too much close to Karl and why didn’t anyone got any suspicion about Karl and when did Kevin got so close to Yossi that they were like best friend, I mean I had too many questions after seeing this movie.