This movie can sure give you the chills and specially when you see the last part 😨 Yes this is the best hindi movie of 2018 by far I think. Why do I think that? you will know when you see this I mean it’s just awesome and so mind blowing. I think The actors becomes something else in here 😯 you will feel like you are moving into the film. Because I am a big fan of good print which is of course 720p/1080p Bluray 😛 so I was late to see this movie.
The Plot: The story is about queen Padmaavati, the second wife of Maharawal Ratan Singh, the noble king of mewar. They were happily married and living prosperous life until Sultan Alauddin Khilji becomes obsessed with her beauty and wanting her to his own and the war begins. 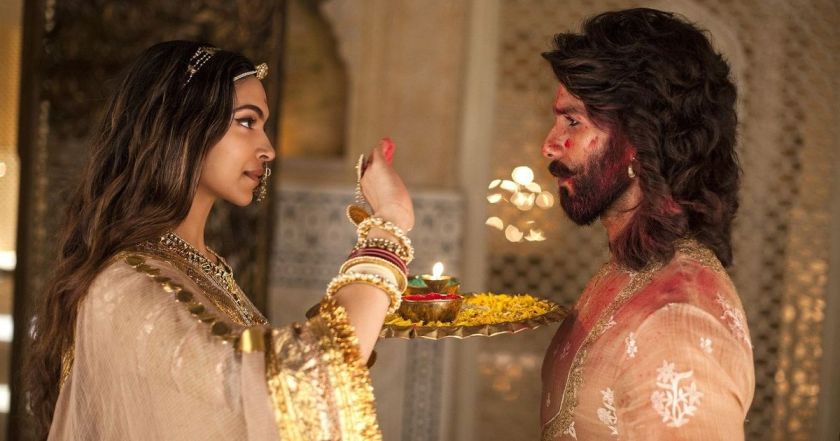 Deepika Padukone as Padmaavati is so dazzling and luminous whose effulgent beauty drift the entire plot when Alauddin Khilji becomes sullen about her. I mean how she passed every exam that she has to give and she is also so tender and loving towards her husband Ratan Singh. 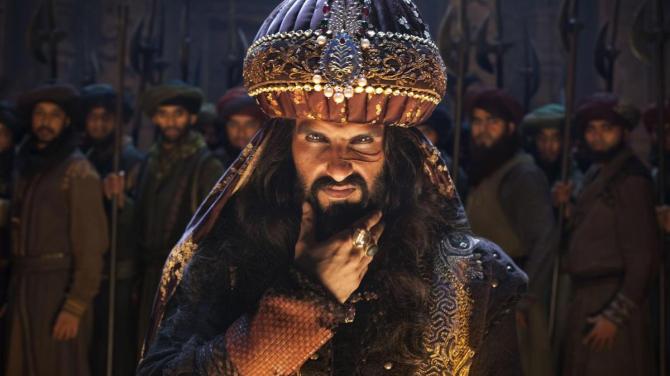 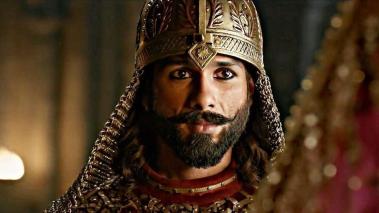 And I also realize what is lack of the acting of Shahid Kapoor is that his face was kind of stiff and rigid but also at the last moment when he got attacked by crossbows, then I saw some sparkle.

And there’s also Mehrunissa, the wife of Alauddin whose acting was also good with her charming looks and her velvety soft behavior and the love towards her husband although she knows his true womanizing nature and he killed her father.

Some of my favorite moments are:
1.  The last part is the best moment obviously, when Padmaavati understands that mewar lost the war she announced in front of every women in mewar that they are going to save their virtue and sacrifice themselves into the fire and that would be the great lost for the war of Alauddin and they did-all of the women and girls goes to the fire 😰 which was leading by Padmaavati. 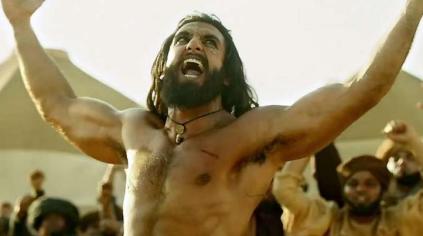 2. When Alauddin got Malik Kafur as his gift from Jalaluddin Khilji (his father-in law), Alauddin asked him what he can do for him and he said everything so Alauddin told him to kill two guards of Jalaluddin and he actually killed them and then the clap of Alauddin for him was so cruel like he was truly an animal who is finding fresh flesh 😱
This was a great movie indeed.