Anthony Hopkins is amazing as always and there’s Ryan Gosling 😋.
Well watching the movie was like seeing Tom n Jerry Playing 😜 Anthony Hopkins is so suited for this role I mean he is always perfect for this type of character like cold killer 🤡 I mean how he perfectly murder his wife and he called this as a beautiful murder and his talking like he is actually like this kind of person, so…good. 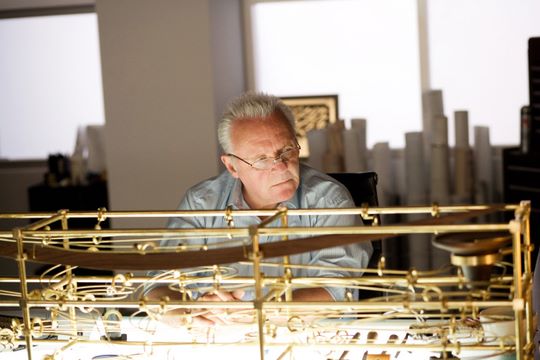 Hey, did you know Anthony Hopkins acted as Odin in Thor movies 🤯 I mean how cool is that , I mean literally how he pull that look so smoothly I’ve never guessed 😳 but I think you knew right? and this movie gives me lot of thinking about how good actor is Anthony Hopkins and also how Ryan Gosling put everything together in last minute.
The Plot: Ted Crawford (Anthony Hopkins), a wealthy and brilliant aeronautical engineer in Los Angeles, finds out the affair of his wife, Jennifer (Embeth Davidtz) and Robert Nunally (Billy Burke), the police detective. And he make the perfect murder plan and shot his wife after confronting him about the affair and after shot the police came along with nunally and when he recognize the victim he starts to assault ted and wanted him to be in jail. So Ted is waiting for his trial and he sees Willy Beachum (Ryan Gosling) who come to shut the case but that’s when Ted realize that he can play with Willy and Willy goes into deep hole with this case because Ted becomes his own attorney he has no knowledge of law but he somehow proves himself innocent because there’s no gun and Willy becomes restless about Ted. 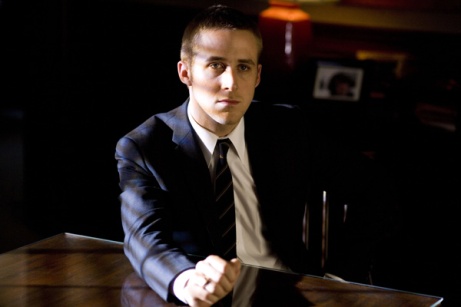 And I think I am giving too much info 😜

Movie has got many best parts like:
1. At the moment when Ted figures everything about the case and goes to Ted’s house and how Ted say that the murder is so beautiful…
2. When Ted selects Willy as his district attorney and he offers him as his attorney because he knew he was gonna win.
Good movie.👍